The eastern seaboard is hunkering down for a long and terrifying night as wind and waves from Hurricane Sandy collide with land.

This monster storm could affect nearly 60 million people before conditions calm down, and it’s already having a impact on some travelers here in the valley.

Even though he’s more than 1,400 miles away, Harald Haegeland is feeling the wrath of Sandy here in Fargo.

He’s already tried taking two flights home to Long Island, and after both were cancelled he decided it was time to creative and extend his vacation.

“We’ve been in and out of the airport several times, on the phone for hours and here we are today, sort of happy we are going to Florida instead of New York,” Haegeland said, just before boarding his flight out of town.

But it won’t be a worry free trip, not knowing what exactly he’ll be coming home to.

With an eleven foot storm surge, and gale-force winds, the damage could reach historic numbers.

“Hopefully, everything is gonna be okay,” said Haegeland.

With thousands of flights cancelled as Sandy lurches towards landfall, travel experts tell FOX News it could be a week or more before flight schedules get back to normal.

“Stay put and ride it out. They’ll get the word when things are opening up. Call the airlines; you’ll probably be on hold for a while, so get comfortable,” said Chris Artamenko with Travel Travel in Fargo.

Travel agents are advising anyone with trying to travel to the East Coast over the next week to push their plans back.

A lot of flights are expected to be sold out as airlines try to catch up.

Artamenko says the storm is a good reminder to always get travel insurance.

It’s the only way to get fully-reimbursed for your trip and any unexpected costs like food and lodging if you find yourself stranded.

“It’s well worth it, your trip is an investment so it’s best to insure it always,” Artamenko said.

Sandy is already leaving behind a wake of impacts.

“It’s just the beginning of it,” Haegeland remarked.

The beginning of what could be a storm for the history books, and a long recovery for not only the travel industry, but millions of people living along the east coast. 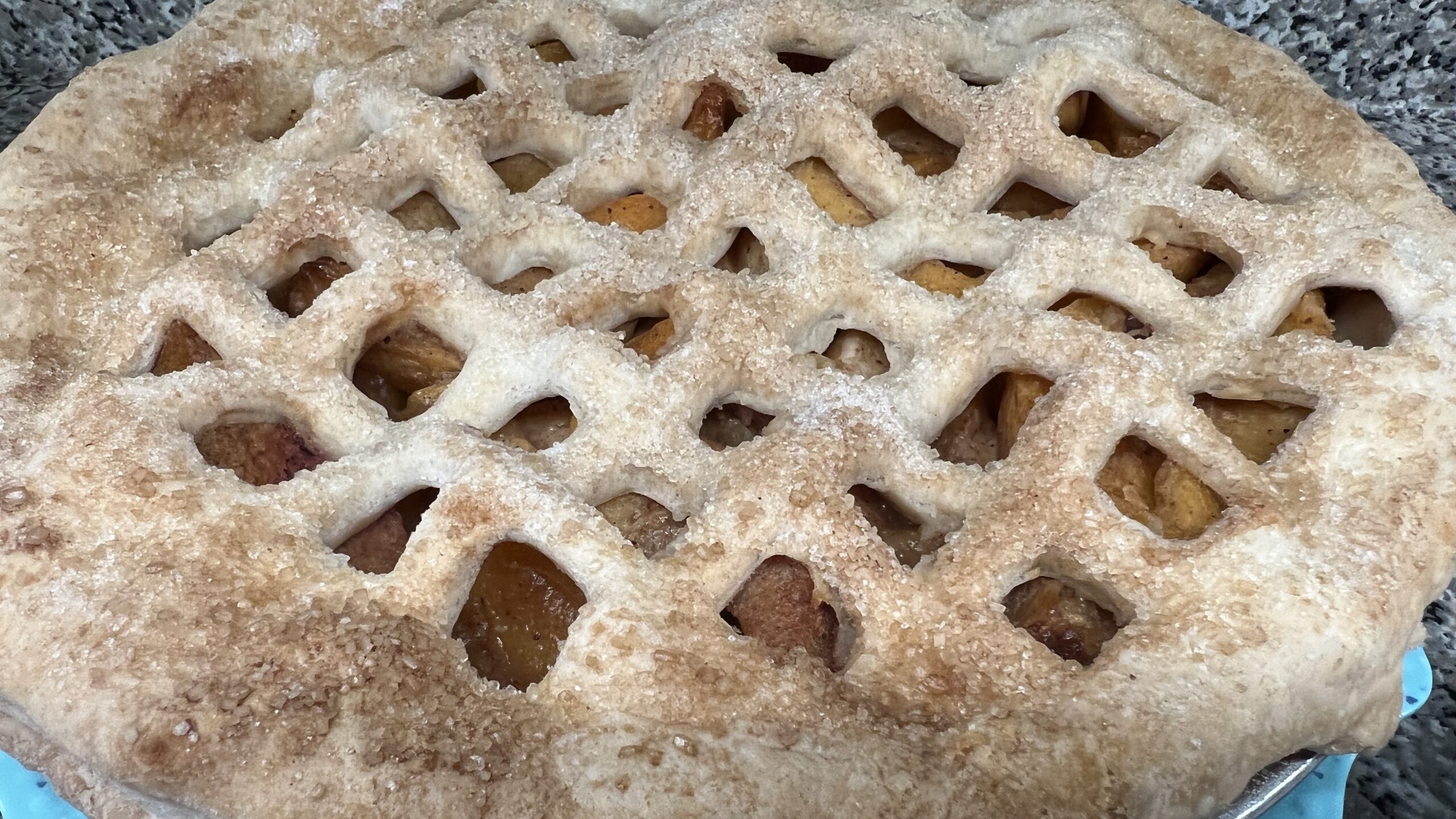