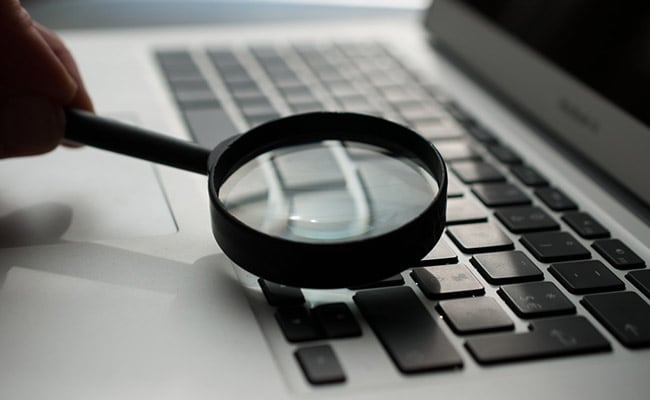 Competition Commission’s role in cases emanating from new age markets is to ensure that platforms remain neutral, offer a level playing field and allow enterprises, big or small, to compete on merit, a top regulatory official said on Friday.

Noting that the regulator has examined more than 1,100 cases of anti-competitive agreements and abuse of dominant position in diverse sectors since its inception, CCI Chairperson Ashok Kumar Gupta said the instrument of enforcement has been applied judiciously.

Competition Commission of India (CCI) has the mandate to keep a tab on unfair business practices across sectors. According to him, there has been a steady rise in cases reviewed by CCI emanating from new-age markets, which range from search engines, online marketplace platforms, app stores and payment gateways to online travel, food aggregators, cab aggregators and social networking.

“Such cases involving search bias, predatory pricing, deep discounting, self-preferencing and leveraging have a direct interface with competition law regime. “The Commission’s role in such cases is to ensure that platforms, which act as a central point of interaction between different sides in digital markets, remain neutral, offer a level playing field and allow enterprises, big or small, to compete on merit,” Gupta said.

In these fast-evolving and dynamic markets, he said the regulatory stance needs to be nuanced, and the enforcement toolbox needs to be adapted to these changes so that the instrumentality remains fit for purpose.

“The challenge is to keep abreast of the developments in these markets and continue to evolve and refine the tools. This will help make timely interventions and strike a fine balance so that efficiency and innovation are not stifled and markets remain free from anti-competitive practices,” he added.

Speaking at a conference organised by industry body CII, he also said that in correcting market-distorting practices, the regulator has used an effective mix of the twin instruments of enforcement and advocacy.

“The instrument of enforcement has been applied in a calibrated manner, with interventions made only in such cases where business conduct was found to seriously undermine market processes and mute competition. “While dealing with cartels firmly, CCI has been cognizant of business realities and moulded its remedies appropriately,” he added.

Gupta said while digital incursions foster competition by creating more opportunities, bringing transparency to online intermediation and reducing search cost for consumers, on the other hand, the increasingly technology-laden economy is bringing new issues and concerns to competition policy discourse.