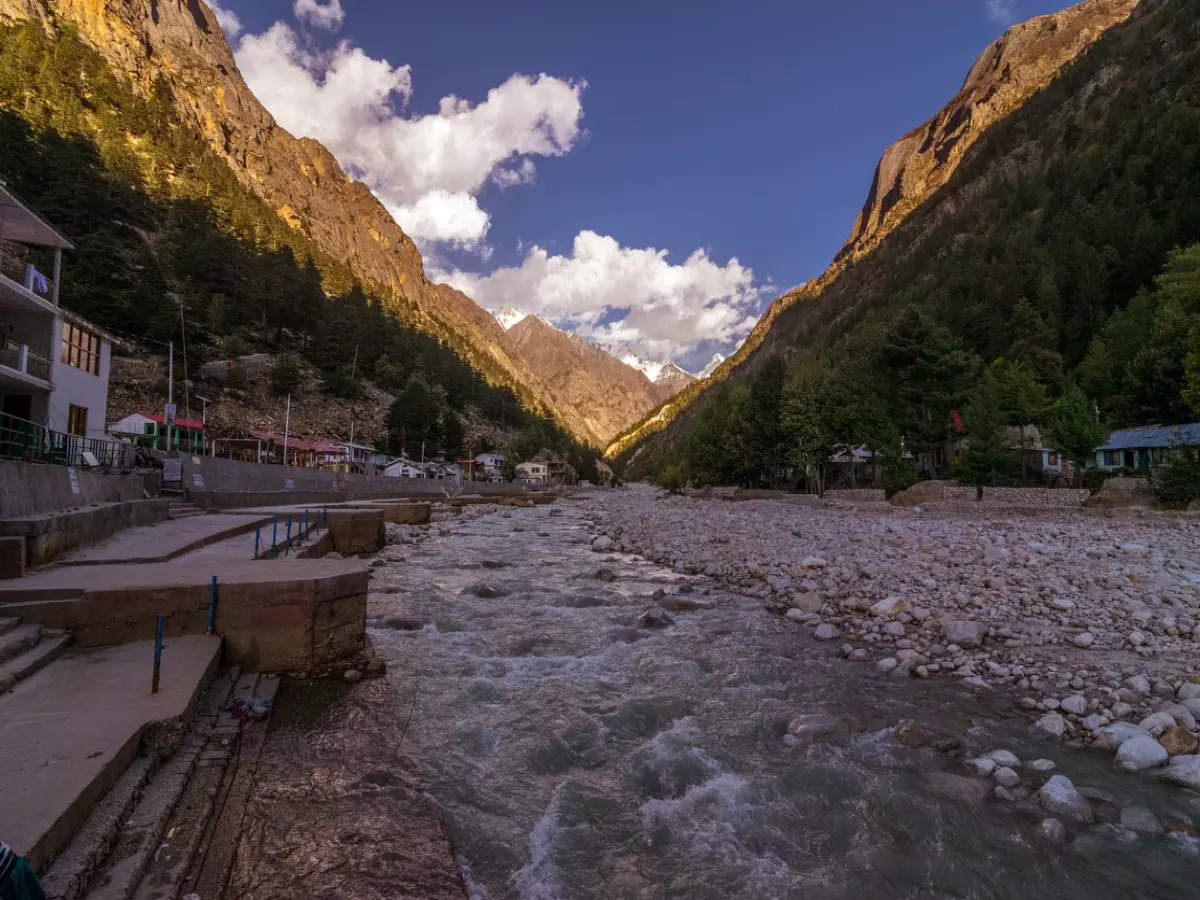 In a recent update, a team of experts who went looking for the lost trek routes to Chardham has returned after rediscovering at least three ancient routes. If these three threks discovered by the team are revived, this would boost tourism in Uttarakhand. The 25-member team, led by the leader Rakesh Pant, returned to Rishikesh recently after covering some 1158 km on foot!

Pant said, “The journey, though arduous and challenging, was highly rewarding and rich in experience. We had a rare opportunity to speak to nonagenarians who are living witnesses to the good old times when the lost routes were alive and in use by pilgrims.”

He also said that there is a huge possibility for the revival of these old trails. Apparently, numerous routes to Chardham temples got lost after the construction of the Tehri dam, informed Pant, who runs an NGO. He along with the Uttarakhand Tourism Development Board has taken this decision.

The exploration was a part of the Uttarakhand government’s efforts to revive the ancient trek routes to Chardham. For your information, the Chardham circuit comprises four ancient pilgrimage sites in Uttarakhand including Yamunotri, Gangotri, Kedarnath, and Badrinath.