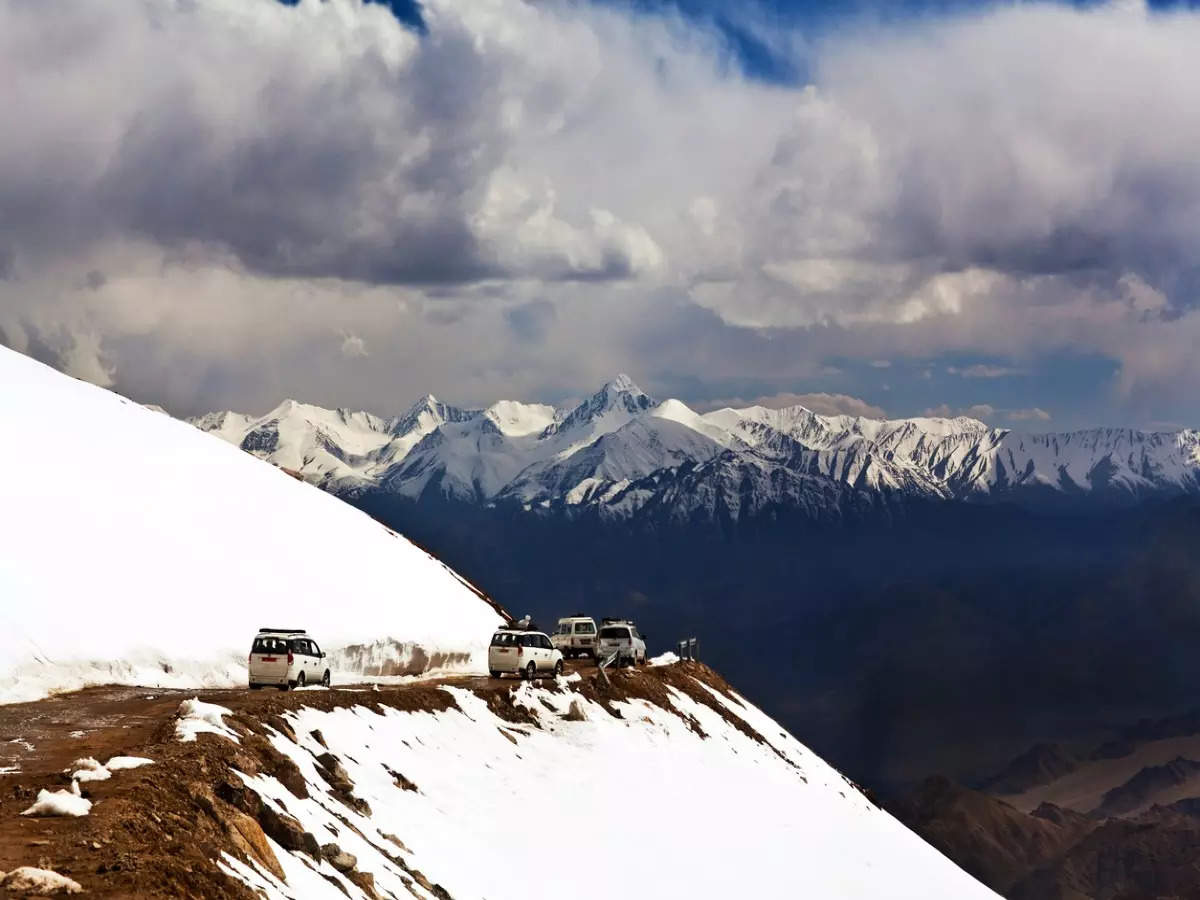 Representational imageLadakh’s Chisumle-Demchok Road, when it crosses the Umling Pass, is now the world‘s highest motorable road. Its highest point lies at an altitude of over 19,000 feet, making it an extraordinary feat. The road has built by the Border Roads Organisation (BRO), which already has several such feats to its name and prides itself on connecting some of the toughest border regions and terrains in the country.

Here are five facts about the Chisumle-Demchok Road that will take you by surprise:

Touted as the world’s highest motorable road, this road in Ladakh spans for 52 km and connects some of the key areas in the region.

This road in Ladakh has made it to
the Guiness Book of World Records by touching the staggering high altitude of 19,000 feet!

The road is a major alternative to the other direct route connecting Chisumle and Demchok, and is all the more important as the region is very close to the Indo-China border.

As per the government, it is higher than the Everest Base Camp!

This road also surpasses the altitude of Siachen Glacier, which is also believed to the highest, costliest and deadliest battlefield in the world.