By A. James For Daily Mail Australia

Travel Guides is proving worth the trip.

It scored a solid 554,00 fans in the metro areas, beating Channel Seven’s Home and Away in the 7pm slot. 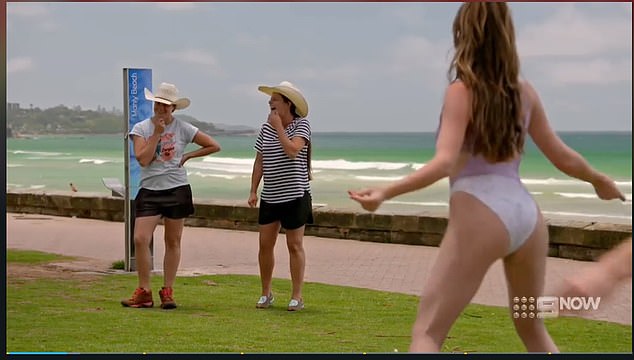 Meanwhile, Seven’s The Chase Australia once again proved a winner for the network.

Week in, week out, the quiz show is a solid performer leading into the evening programming and Tuesday it brought in 559,000 fans in the major centres.

Seven might take some comfort in that result since nothing else on the network performed nearly as well.

It’s a figure that may indicate that fans have deserted the once all conquering ratings winner, having grown tired of the format.

Another once almighty franchise MasterChef, on Channel 10, seems to be an acquired taste after more than a month into its 2022 season. 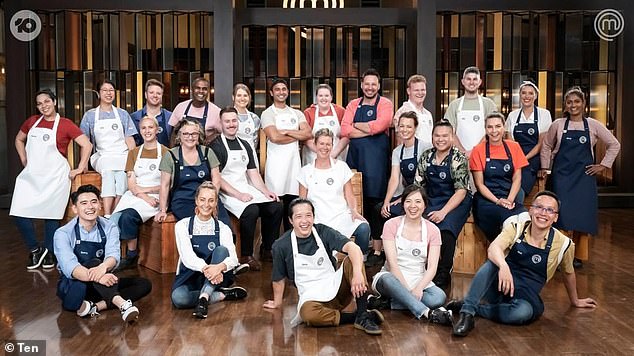 Undercooked: MasterChef is sluggish in the ratings for Channel 10

Pulling 513,000 viewers on Tuesday night in the metro centres, the reality cooking show, even with its new refreshed format, is looking undercooked in the ratings.

Comedy panel show The Cheap Seats was a bright point for the network pulling in 378,000 viewers.

The Project, also on Channel 10, had another bad night Tuesday with just 397,000 viewers in the metro centres tuning in to its 7pm slot. 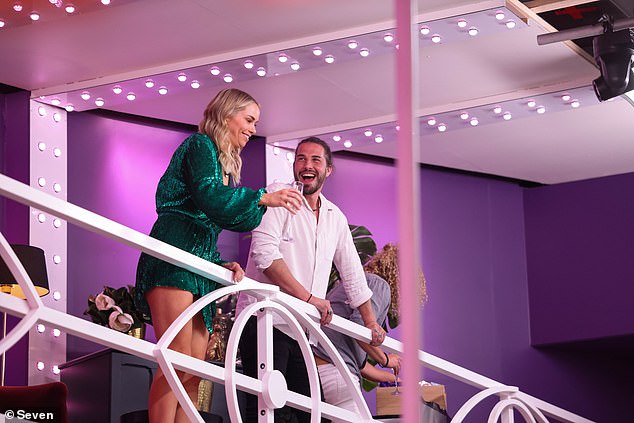